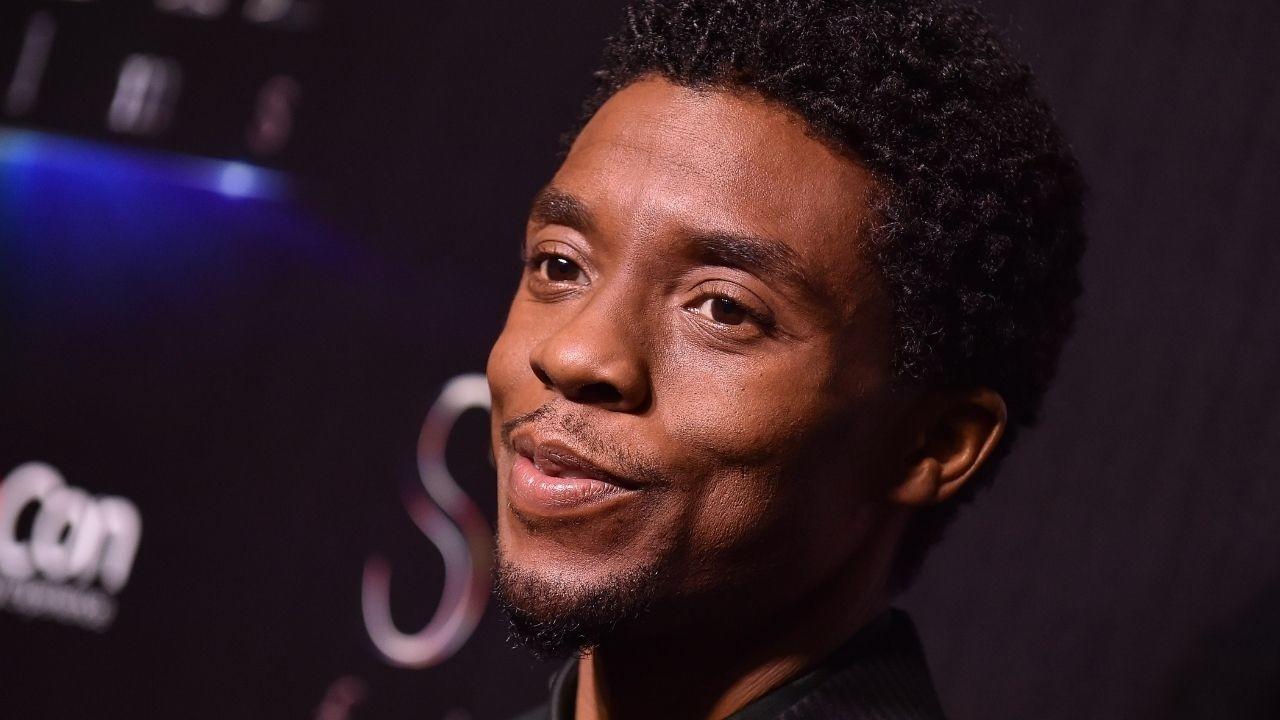 It had already been a difficult month. Hell, every month in 2020 has been difficult, but this one was extra. Extra extra. Another police shooting of an unarmed Black man caught on tape, this time the victim was Jacob Blake, a father from Kenosha, Wisconsin, shot seven times in the back while his children watched.

We entered into yet another seemingly unending news cycle where violence against Black folx is on display for the world to consume as it sips morning coffee and reads the latest headline.

Then if we were not traumatized enough, video footage surfaced of police in Kenosha allegedly giving bottled water to Kyle Rittenhouse, the White seventeen-year-old who later shot and killed two men, Joseph Rosenbaum and Anthony Huber, at the protests in Kenosha, and injured a third man Gaige Grosskreutz.

That was the same week of the Republican National Convention, where we saw…well, need I say anything except the COVID-19 death toll clicker continued to climb and barely received a mention during the entire convention.

​By the end of the week, I was off any form of media, afraid that one more thing that reminded me that Black lives really do not matter would send me into a downward spiral, which has happened often enough this year.

On Saturday morning, a friend’s text alerted me to the August 28th passing of Chadwick Boseman. I am not a fan of Hollywood actors (except maybe for Viola Davis and everyone in Queen Sugar!), so I knew very little about him before his death though I saw all of his blockbuster films including 42, Get On Up, Marshall, and of course, Black Panther.

​So when I learned of his death, I was shocked by my reaction. Thankfully, my son and partner were out of the house for most of the day and did not witness the sobbing mess I was.

I am thankful to the universe for telling me I needed to turn on the television to MSNBC’s AM Joy, which I don’t ordinarily do on a Saturday morning. It brought me some relief to learn that I was not alone in marking Mr. Boseman’s passing with such sorrow. Through my own tears, I saw a tearful Brittney Cooper describing the impact of his death on Black people in this moment. She reminded audiences of the power of representation for Black folx who are bombarded daily with images and stories that clearly communicate that we do not matter in this country.

She explained that Mr. Boseman’s movies were not just movies to us and instead were “cultural experiences that affirm the depths and possibility of our humanity.” These experiences are important symbolic counternarratives that remind us of the beauty, strength, and resilience of Black folx. T-Challa was our superhero, and Wakanda was our cinematic utopia, a fictional—yet aspirational—place that connected us to Black greatness, to Black genius, to a Black collective across the African Diaspora.

What I have since come to realize about my feelings around this loss was that it was not just about Mr. Boseman’s passing, which in and of itself is tragic, but about our collective loss in this moment. I shed tears because I am exhausted thinking about how familiar his story is to Black folx and just how often we mask our pain—physically, emotionally, and spiritual—because we have to show up. Show up to work. Show up in our parenting. Show up for our families and friends. Show up in protests. The list is endless, right?

I shed tears when I learned about Mr. Boseman’s fight against Marvel not to present Africa through a colonized linguistic lens, to make sure T-Challa’s accent reflected an African (Xhosa) dialect because he wanted to connect us to our African roots.

I shed tears to think about the pain he must have fought through because he wanted to give us beautiful reflections of our fully human selves during a U.S. Presidency that continues to incite violence against Black bodies and our allies and our theoretical frameworks.

I shed tears because I know Wakanda will never be the same, its utopic essence compromised forever.

While I hope to see a future Wakanda under womxn’s leadership, I shed tears because, at some point, we will have to bury T-Challa and all he represents. His burial will remind us again—and I don’t know how many more reminders we can take—how fragile Black life really is.

Author
Nichole Guillory, PhD, is Professor of Curriculum and Instruction at Kennesaw State University. She publishes on the experiences of women of color in the academy, including the Mothering in Color series for WellAcademic. She is mom to Nicholas, the love of her life. 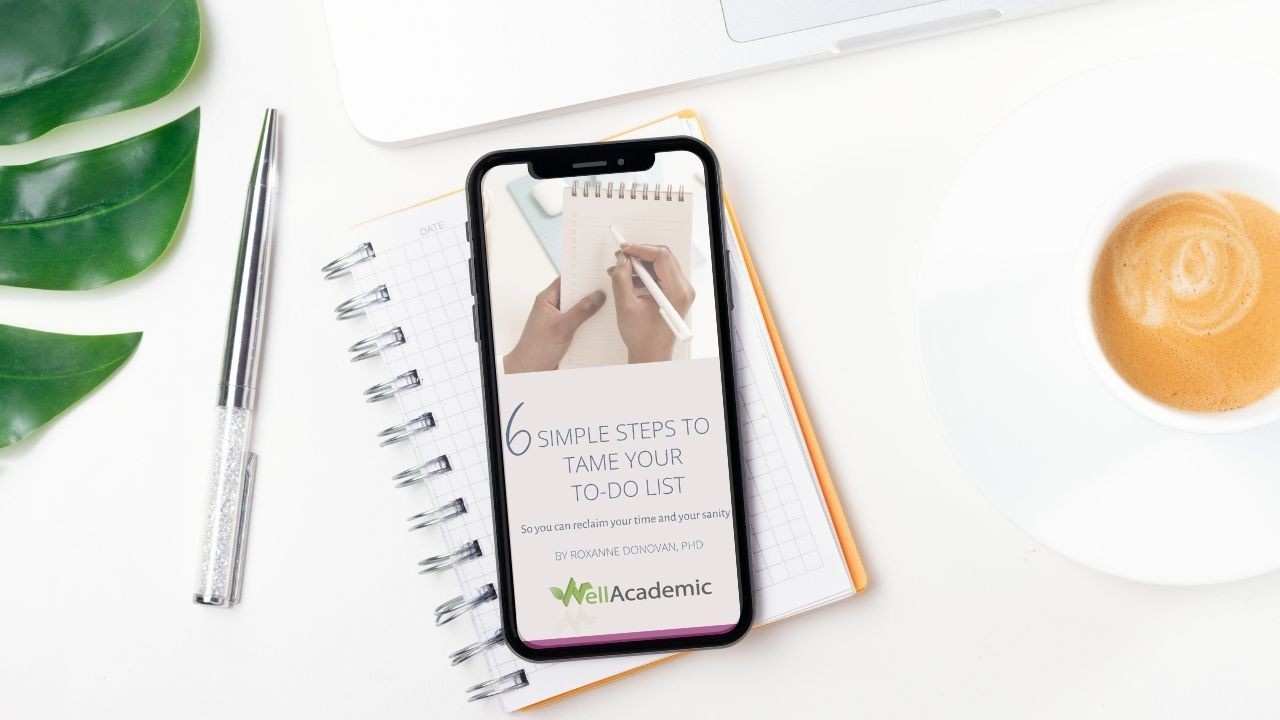 You're almost there! Just complete the form and the guide will be rushed to your inbox.

We hate spam and will never share your email. Pinky swear.