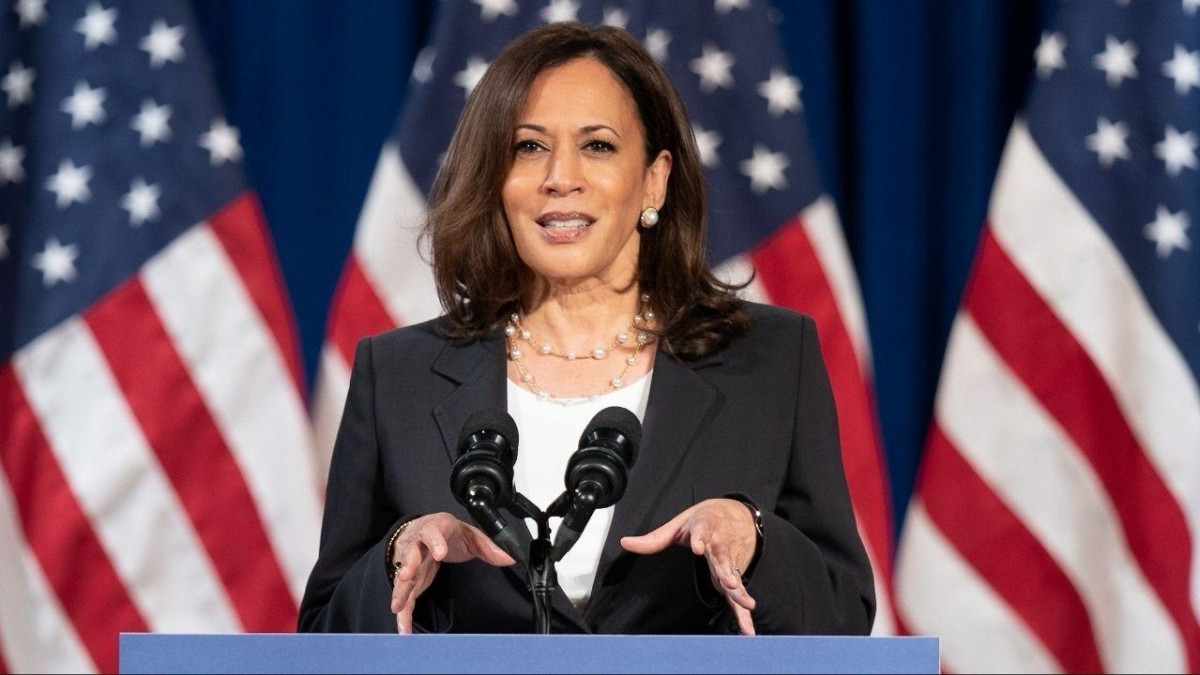 My very first Mothering in Color post was written in the beginning months of the Trump Presidency, in 2017, which seems so long ago now....

My very first Mothering in Color post was written in the beginning months of the Trump Presidency, in 2017, which seems so long ago now. It was entitled “What’s a Mom to Do in the Age of Trump.”

In that post, I credited Donald Trump with making me a better mother to my son Nicholas. I wrote that even though the Obama Presidency did not yield the kind of systemic change we hoped for, the representational politics of his presidency was important to our family.

I wrote also that during the Obama Presidency my mothering was much easier (and more passive) in comparison to the much more difficult (and agentic) mothering I had to do because of the Trump administration.

I write this post on the day we learned that Joe Biden and Kamala Harris won the 2020 election. Many of us waited patiently for four years for this result, that the Trump Presidency would not continue for more than one term.

From that first post to this one, I have learned so much (and yet not nearly enough) about raising a Black boy in a nation that would make Trump president in 2016 and come close to reelecting him in 2020.

But I don’t write this post to point out the obvious: that this country is exactly what Black folks have known it to be for many more generations than ours and that it will continue to be for many generations to come. Go read any critical race theorist but especially Derrick Bell (Faces at the Bottom of the Well, as one example) for theorizing on the permanence of racism in the United States.

I write to celebrate the election outcome that ends the Trump administration sooner rather than later.

And, most importantly, I write to record for Nicholas what this moment really means to/for our family.

First, we must continue to expose the popular liberal myth that Trump is not a reflection of America and that his win in the 2016 election was an anomaly in U.S. history. The 2008 and 2012 elections were the aberration, not this one.

While Trumpism took a hit with a Biden-Harris victory, it is very much alive as evidenced in the 70+ million individual votes cast for him in this election. Some of us are not okay with this election result even if we are celebrating a win and breathing a sigh of relief.

This is a familiar story to a lot of Black people in this country though, isn’t it?

We know that this moment is not a reset for this country; instead, we understand it as an important step (among so many before and many to come) in the long arc of our freedom story in this country.

Second, this election was a master class in the beauty and resolve of Black folx.

While this election had its fair share of doomscroIling-worthy moments for me, I am thankful for our many expressions of unapologetic Black joy. From our spontaneous Cupid shuffles in long and (COVID-spreading) dangerous voting lines, to our placards reminding the American public that Black lives (and voters) matter, to Kamala Harris’s choice for her walk-on song to be Mary J. Blige’s “Work That” before she delivered her historic speech, to a countless number of “Bye, Felicia/Betsy DeVos” memes on social media.

All of these were reminders about why I love being Black as well as the transformative power of Black joy. It bubbled up into my own family’s spontaneous embodied expression, which I hope Nicholas never forgets even though he called his dad and me “embarrassing” as we made him dance with us in a family circle, all three of us holding hands, twirling around and laughing with pure jubilation, my husband and I trying to keep up with the rhythm of my favorite song, Bill Wither’s “Lovely Day.” Our dancing was the release we needed to lift our spirits.

Finally, we must remember that this election is neither a beginning nor an end, but another teachable moment that signals to us (again) why social justice work on multiple fronts continues to be necessary.

For me, that work is in the form of my Black feminist mothering and social justice teaching that recognizes the true heroes of this election—a multitude of Black women—some we know like Stacy Abrams, Fannie Lou Hamer, Shirley Chisholm, Alicia Garza, Patrice Khan-Cullors, and Opal Tometi but so many we may not know, all of our mothers, grandmothers, and great-grandmothers. Their abiding love and sacrifice are why we can celebrate today.

I hope always to honor their legacy by helping to engender in students a critical lens for understanding the world and by making sure my son knows he matters in it.

Categories: All Categories, Mothering In Color