A Praise Song for Amanda Gorman 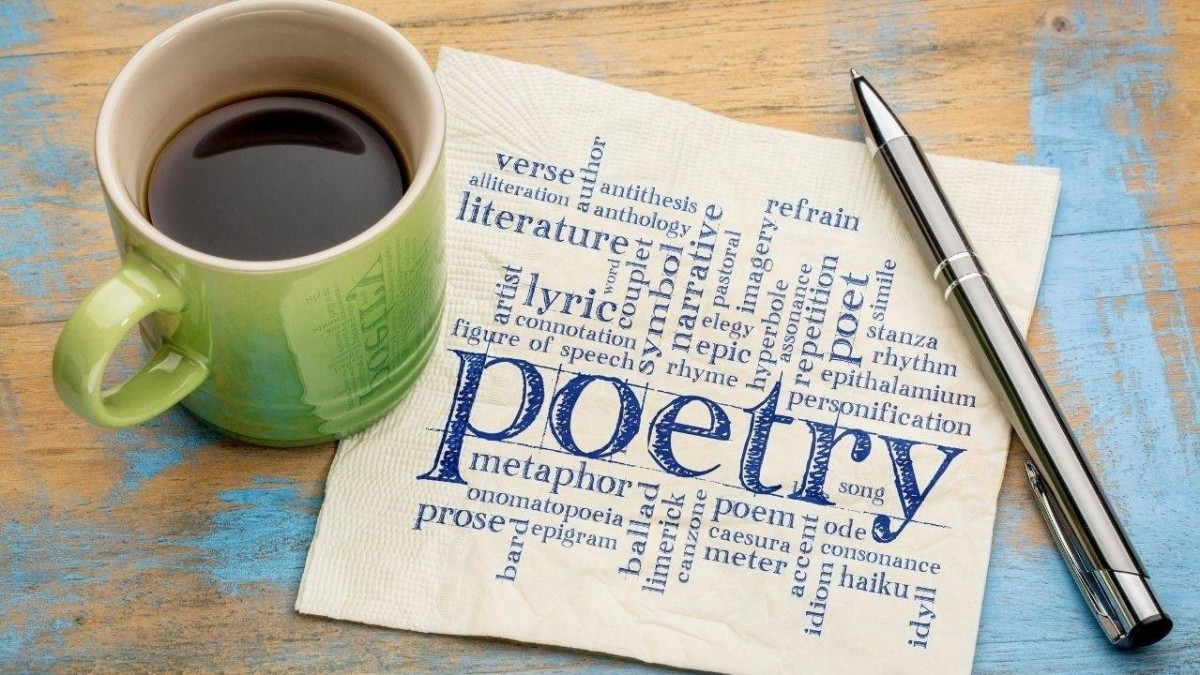 It has taken me longer than usual to write this Mothering in Color post. I did not realize just how much I had been holding on to during the four...

It has taken me longer than usual to write this Mothering in Color post. I did not realize just how much I had been holding on to during the four years of the Trump Presidency, nor did I realize how heavy I was feeling while holding my breath through seemingly endless vote counts and recounts and Congressional declarations of the winner we already knew.

No one on Inauguration Day brought more love, goodness, freedom, hope, life, and light than Amanda Gorman. Apart from the history of the moment with Kamala Harris, as the first Black and Southeast Asian woman sworn in as Vice President of the United States by Supreme Court Justice Sonia Sotomayor and the slaying Michelle Obama did – flowy hair and all – walking down those steps layered in “wineberry plum” perfection, Amanda Gorman presented the world not only with the most perfect and stunningly beautiful poem for this moment, she also gave us much more. It is Gorman’s “more” that I attempt to honor in this post.

In “The Hill We Climb,” Gorman gave us a language for the contradictory feelings we wrestled with on Inauguration Day in the aftermath of January 6th, the day that thousands of Trump supporters waged a riot and violent attack at the United States Capitol, where those same supporters pranced through the Capitol waving a giant Confederate flag while members of Congress barricaded themselves behind office doors, the most progressive and easily identifiable among them fearful that they would not make it home that day.

Where can we find light in this never-ending shade?

The loss we carry, a sea must wade.

We braved the belly of the beast.

We've learned that quiet isn't always peace, and the norms and notions of what "just is" isn't always justice.

As I tried to make sense of that day with my 13-year-old son in real time, who expressed fear about whether we were even safe in our own home – we live in the Congressional district that Marjorie Taylor Greene represents – I had to steady myself for his sake as we witnessed the separate and unequal, racialized and racist responses of law enforcement to the violent mob on January 6th, responses which were a brutal reminder of the hypocrisy of the law and order narrative that is propagated whenever Black protestors take to the streets.

But I digress, for what Amanda Gorman did for us on Inauguration Day was to take that pain and transform it. Not the kind of superficial transformation where women like me are often asked to just move on, get over it, forgive and forget. But the kind of transformation that acknowledges the pain, truthfully and holistically, and then inspires hope in the future.

It's because being American is more than a pride we inherit,

it's the past we step into

and how we repair it.

We've seen a force that would shatter our nation

Would destroy our country if it meant delaying democracy.

And this effort very nearly succeeded.

But while democracy can be periodically delayed,

it can never be permanently defeated.

I am still talking, thinking, and writing about that poem and the 23-year-old prodigy who birthed it, whose talent was rightfully recognized in 2017 when she was named our first National Youth Poet Laureate. [In case you’re counting, all four NYPLs have been Black and Southeast Asian young women, not surprising for English teachers across the country in whose classrooms young women of color poets are born and nurtured.]

As a former high school English teacher, I can’t help but unpack the poem, line-by-beautiful-line, and after all these many weeks since Gorman wowed us on Inauguration Day, I continue to marvel at what gets revealed to me with each new reading. I’m still reading it out loud because the genius of the poem happens not only in its content, but in its sonic brilliance, its alliteration throughout that draws attention to the words where the consonant sounds repeat.

And yes we are far from polished.
Far from pristine.
But that doesn't mean we are
striving to form a union that is perfect.
We are striving to forge a union with purpose,
to compose a country committed to all cultures, colors, characters and conditions of man.

Gorman wrote a poem for us to speak, and in the best of Black spoken word poetic traditions, she participates alongside Yusef Komunyakaa, Sonia Sanchez, Tracy K. Smith, Phyllis Wheatley, all of whom she identifies as inspiration. In keeping with this history of poets who were integral to movements for change, Gorman says that she brings an intentionality to the English language because it has been used to dehumanize; she hopes to “reclaim English, so we can see it as a source of hope, purification, and consciousness” (“Unity with Purpose: Amanda Gorman and Michelle Obama Discuss Art, Identity, and Optimism”).

Gorman did not gloss over the pain of January 6th, the last four years of the Trump era, the last 400+ years of White supremacy, she named our pain, stood right up to those who asked us to move on, get over it, and forgive and forget, and gifted us with a poetic balm, one that will continue to heal for generations to come, one that will continue to remind us to keep going, to keep doing the good work, not because the nation is “broken,” but because it is “simply unfinished.”

In an interview with Michelle Obama, Gorman shares the mantra she says to herself when she’s about to perform her poems onstage - “I am the daughter of Black writers who are descended from Freedom Fighters who broke their chains and changed the world. They call me.”

On Inauguration Day, Amanda Gorman called us. And I am so grateful that she did.

If only we're brave enough to be it.

Categories: All Categories, Mothering In Color